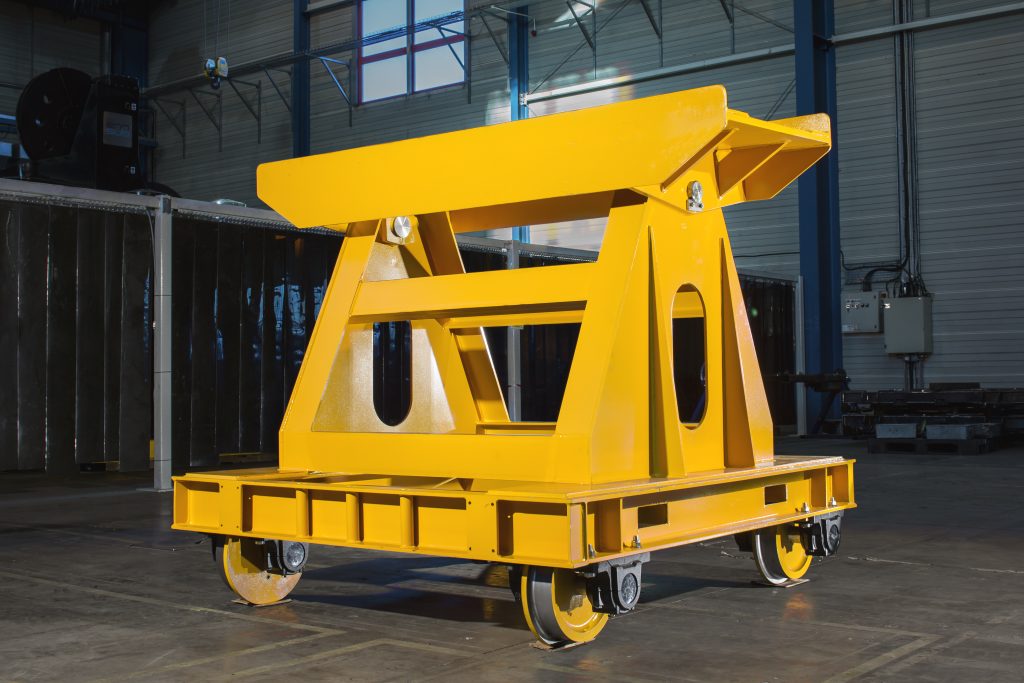 Ardmore Craig, the Darlington-based design engineering and consultancy business, is pleased to announce the award of its 350th commercial contract.

Established in 2010, the business has continued to diversify from its core offshore offering and expand its services. Its latest award is from fellow North East business Dyer Engineering, and is associated with design verification and design support activities for work scopes associated with mobile support structures for the region’s largest rail businesses, Hitachi Rail.

Working closely with the client, the Ardmore Craig team have attended site surveys and will undertake detail design and analysis work in conjunction with the end client to provide an optimised, cost-effective solution.

Ardmore Craig founder and Director, Andy Stevenson, said: “I’m delighted with the continued working relationship developed with Dyer Engineering over the past five years. It has allowed the Ardmore Craig team to support its client in several different sectors and has seen the arrangement reciprocated with Ardmore Craig previously placing manufacturing contracts with Dyer.”

The image shows a previous work scope which the two companies collaborated on. If you’d like to find out more about Ardmore Craig, don’t hesitate to give the team a call on 01325 344 150.