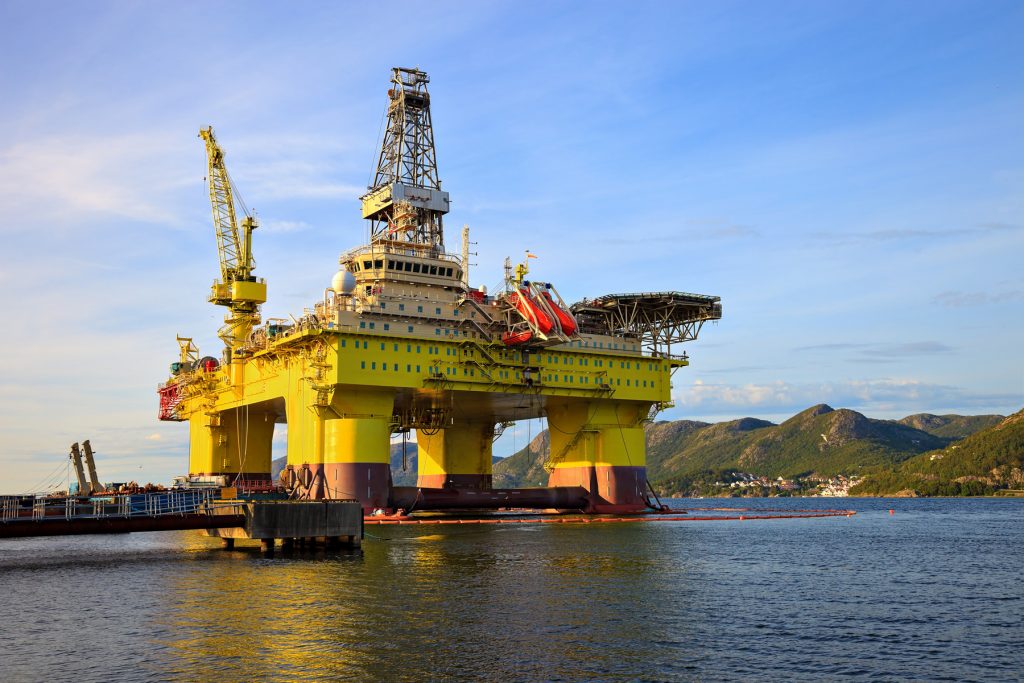 Ardmore Craig the innovative engineering design and consultancy business based in Darlington, North East England has finished the year on a high with completion of a series of contracts, updated accreditations and an expanding design team.

The company recently provided structural engineering and analysis support to an offshore drilling rig seeking to make modifications to a key support structure associated with handling of a 400 tonne blow out preventer (BOP). In parallel with this the design team has been working on a series of pig launchers and receivers for a series of projects on the West Coast of Africa.

The business, which celebrated its 7th year earlier this month, has seen its list of accreditations updated to include the newly issued 2015 version of ISO 9001 and 14001 along with recertification of the OHSAS 18001 standard.

Director Andrew Stevenson commented that “it was pleasing to see a strong finish to the 2017 year notably with an increase in the number of oil & gas projects being worked on and the addition of personnel for the year ahead”.