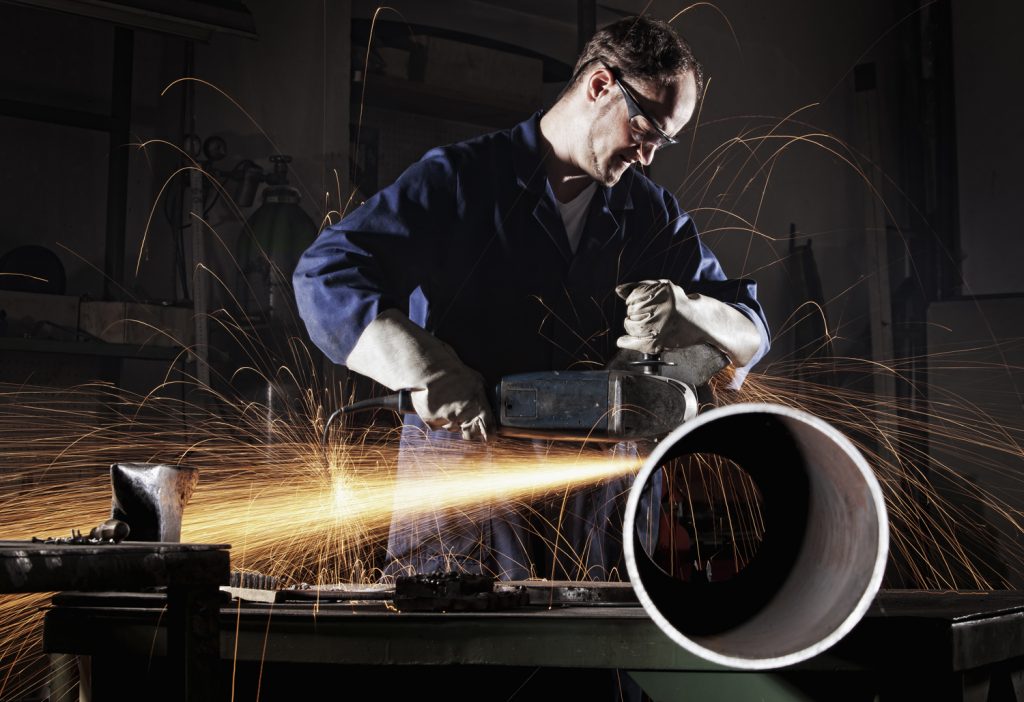 Further expanding its design capabilities Ardmore Craig has completed the modelling and design of a number of pig launchers and receivers on behalf of a UK client. Destined for use in the west coast of Africa the subsea pressure systems were designed against the requirements of ASME VIII for integration into a previously deployed PLET with a further unit designed for use where the pipeline comes onshore.

In light of the recently announced new orders the Ardmore Craig team has also expanded with two new members joining the team.